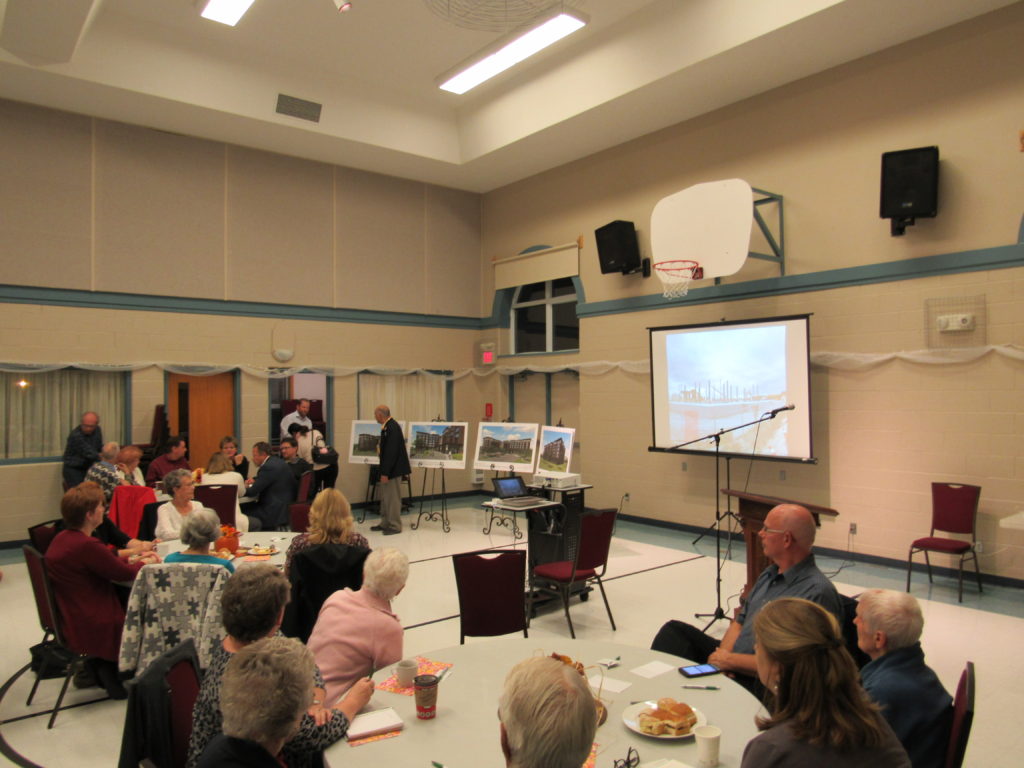 Another Great Night… so Let’s Have a Third!

It has been a great Autumn for The Elden!

Construction continues to push along (have you seen the time lapse video on our YouTube Channel?) and it’s very exciting to see the building begin to take shape.  There is a lot of excitement ahead as The Elden continues toward completion. 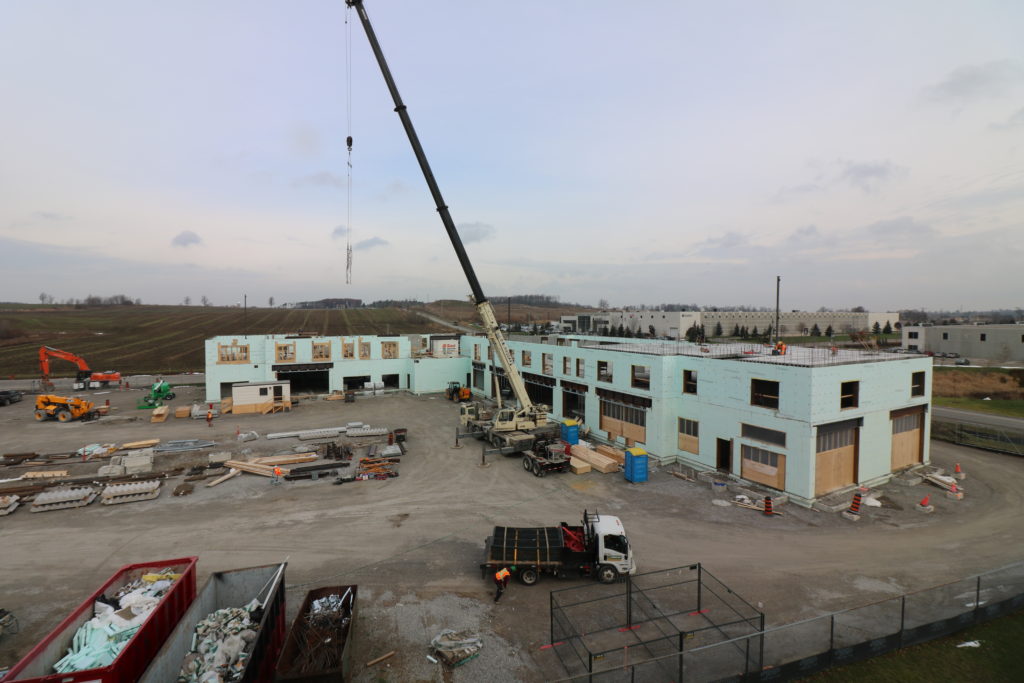 We were delighted – again – by the enthusiastic turnout and response to our second Information Session, held on October 18.  It was a great night, with lots of fantastic questions – many of which we continue to brainstorm with!

It was nice to see a bunch of familiar faces – along with a lot of new ones, including family members and friends, who contributed to the discussion as well.  There is a great passion in the Bradford community about The Elden and what it will be, and we’re very grateful that you all continue to show interest in what we’re doing. 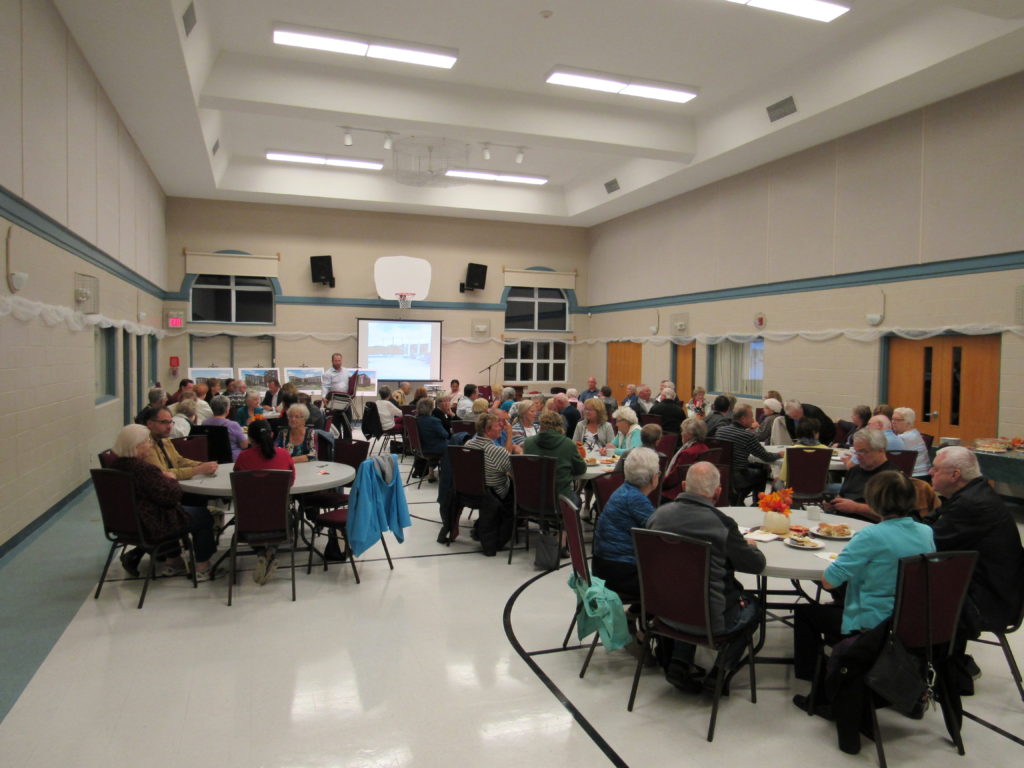 We kicked off The Elden Experiment and look forward to continuing that soon.  In fact, we are so eager to keep the ball rolling, that we’ve already scheduled the next session:

Wednesday, December 6 at 7pm, once again at St. John’s Presbyterian Church (2940 Sideroad 10).  We’ll have new information for everyone (sample floorplans, anyone?) and a few extra surprises in store as well as we celebrate the early part of the Holiday Season.

Give Patrick a call at 905-775-1700 or send an email to patrick.brown@theelden.ca to let us know if you’re planning on attending.

Exciting Times for The Elden